Pep Guardiola joked he is only halfway to retiring as he contemplates his 700th match as a manager against struggling Fulham on Saturday.

The Manchester City boss, who turns 50 next month, would have reached the milestone more quickly had he not taken a sabbatical in 2012 following the end of his spell at Barcelona.

Guardiola, who managed Bayern Munich before moving to England, last month ended speculation over his future, signing a new deal that will keep him at the Etihad until at least 2023.

“Seven hundred games,” he mused at Friday’s press conference. “I’m going to do 700 more and after that I’m going to retire.

“In life, when you start something you don’t expect what will happen in the future.

Guardiola, who has won multiple trophies at each club he has managed, turned his attention to winning more silverware.

“For all the players and staff we had in Barcelona B team, first team, Bayern and here, we share it,” he said.

“It is an incredible number and we have made incredible things together. Hopefully we can do it in the future.”

City, who have started the season poorly by their high standards, will once again be without record goalscorer Sergio Aguero against Fulham.

The Argentine has missed City’s past two games after suffering discomfort in his knee.

The 32-year-old had a knee operation earlier this year and his comeback this season has already been complicated by a hamstring injury.

“He’s getting better,” said Guardiola. “The good news is that he’s on the pitch with us. We’ll see (if he’ll be back soon).”

Raheem Sterling is usually a reliable source of goals but the England forward has not scored for six games.

“Raheem is an incredibly important player for us,” said Guardiola.

“The season is long. His contribution this season was huge, it has been in the past and will be (again).” 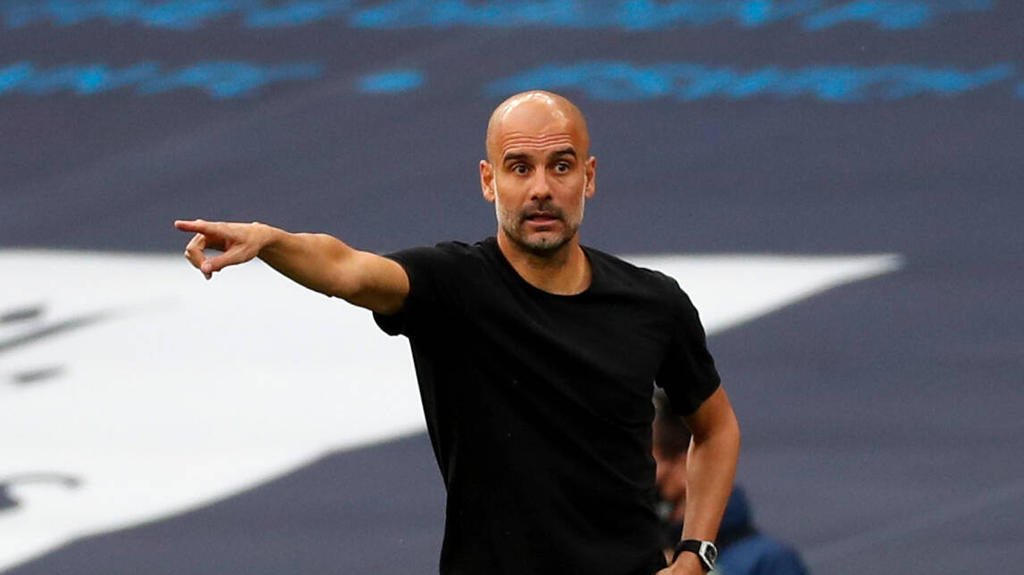