FIFA has gone on the offensive amid ongoing speculation about a European Super League, insisting tha

FIFA has gone on the offensive amid ongoing speculation about a European Super League, insisting that any breakaway by leading clubs “would not be recognised by either FIFA or the respective confederation” while players would risk being banned from the World Cup and other major tournaments if involved.

“Any club or player involved in such a competition would as a consequence not be allowed to participate in any competition organised by FIFA or their respective confederation,” said Thursday’s statement, signed by FIFA president Gianni Infantino along with the heads of all six continental confederations including UEFA.

The statement was a response to what it called “recent media speculation” about a breakaway by some of the world’s richest clubs.

In October, outgoing Barcelona president Josep Maria Bartomeu dropped a bombshell in a statement announcing his resignation, as he also claimed the club had accepted a proposal to join other clubs in “a future European Super League”.

That followed reports in the UK that negotiations were nearing conclusion for the creation of a closed “European Premier League” of 18 clubs, backed by $6 billion of financing from major banks.

However, those reports came with discussions still ongoing about the future format of the UEFA Champions League, the world’s most lucrative and prestigious club competition.

The European Leagues organisation, which represents leagues in 29 countries across the continent, said it “unanimously” supported FIFA’s statement and rejected any attempts to follow the North American franchise model for professional sports.

“In the European football pyramid, every player has the opportunity to play in a club which can qualify from the base of the pyramid to the very top of professional football,” European Leagues president Lars-Christer Olsson said in a statement.

“This is the foundation of the model and the main reason for football’s success.

“We are determined to protect the existing model and how football is organised in Europe and the way the industry works for professional football.”

The competition was due to take place for the first time this year in China but was put back to a later date after Euro 2020 and the Copa America were postponed to June and July 2021 because of the coronavirus pandemic.

The delayed 2020 edition of the Club World Cup will go ahead next month in its existing format, involving only the champions of each confederation — minus New Zealand’s Auckland City of Oceania who withdrew due to complications caused by the pandemic — plus the champions of the host nation Qatar.

“As per the FIFA and confederations statutes, all competitions should be organised or recognised by the relevant body at their respective level, by FIFA at the global level and by the confederations at the continental level,” FIFA said. 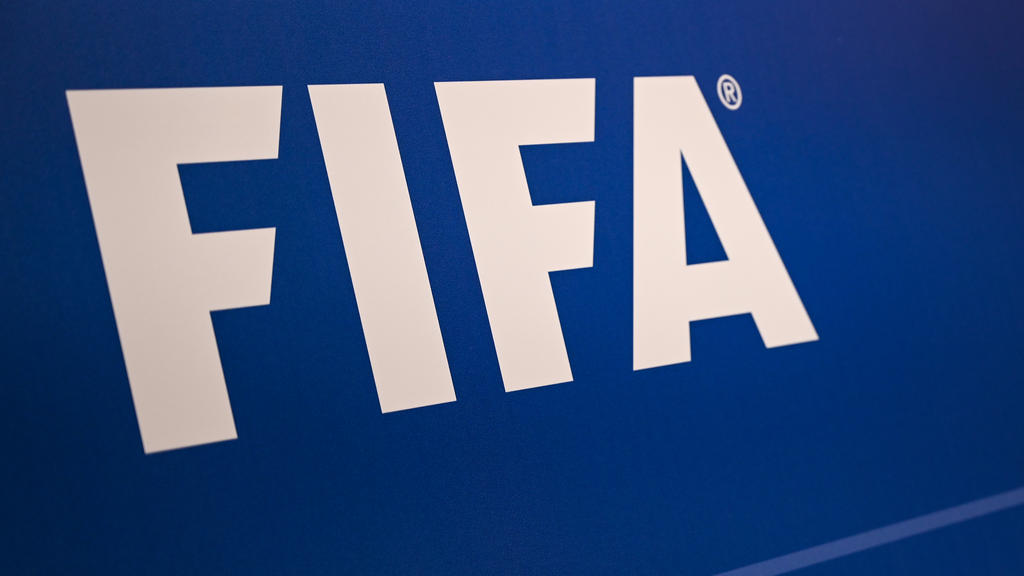