The agreement will enable Bolivia’s most successful club to tap into the City Football Group’s (CFG’s) expertise including in the areas of scouting and coaching.

He said the link would strengthen CFG’s knowledge of, and network in, South American football.

“We will utilise the expertise and advice that CFG brings to continue in our goal to place Bolivar as a top club in Latin America,” he said.

The stated aims of the group, established in 2013, include boosting participation in football and unearthing and developing the best football talent. 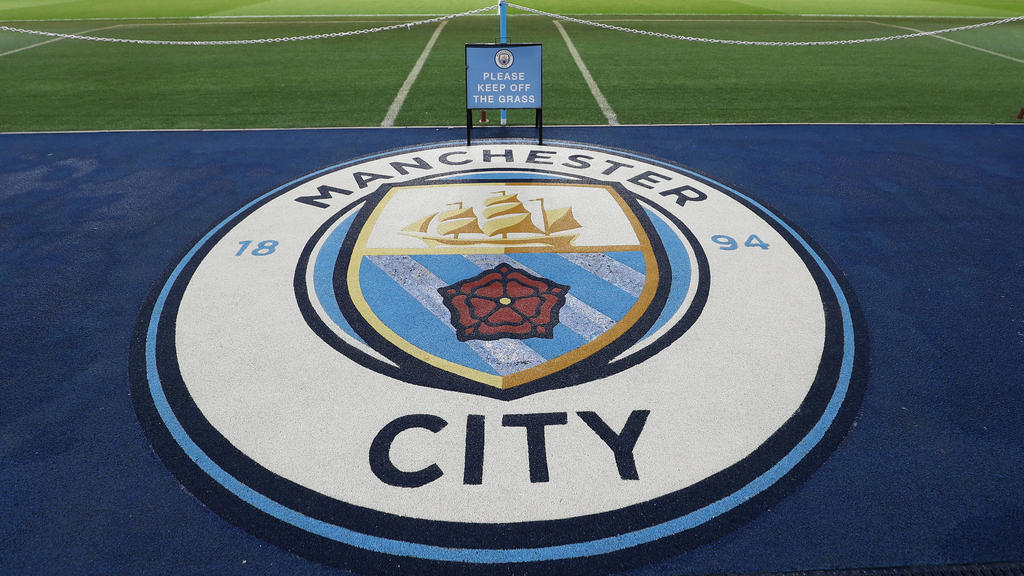