Pep Guardiola says his Manchester City squad are “on fire” in training as they look to get back to winning ways against Southampton on Wednesday.

The Premier League leaders’ record 21-game winning streak in all competitions was ended by Manchester United in Sunday’s derby at the Etihad Stadium.

Asked on Tuesday about the mood in the camp since the weekend, the City manager said his players were determined to return to winning ways.

“A mix of disappointment and sadness but, at the same time, the second day a bit better and today completely on fire to try to do a good game tomorrow,” he said.

“It’s a normal process when you lose the games. The reaction is common.”

City, seeking to win their third Premier League title in four seasons, are 11 points clear of United with 10 games to go but Guardiola said there was still work to do.

“We have 10 games left and we have to win six or seven games to be champions mathematically. We’re going to try to win the first one tomorrow.”

Guardiola routinely makes changes and Phil Foden and Sergio Aguero could be in contention for starting roles at the Etihad on Wednesday.

He said: “Maybe, I will decide tomorrow. I have an idea in general of the guys who will play but I have a few doubts.”

Asked if these were injury doubts, Guardiola said: “No, everybody is OK.” 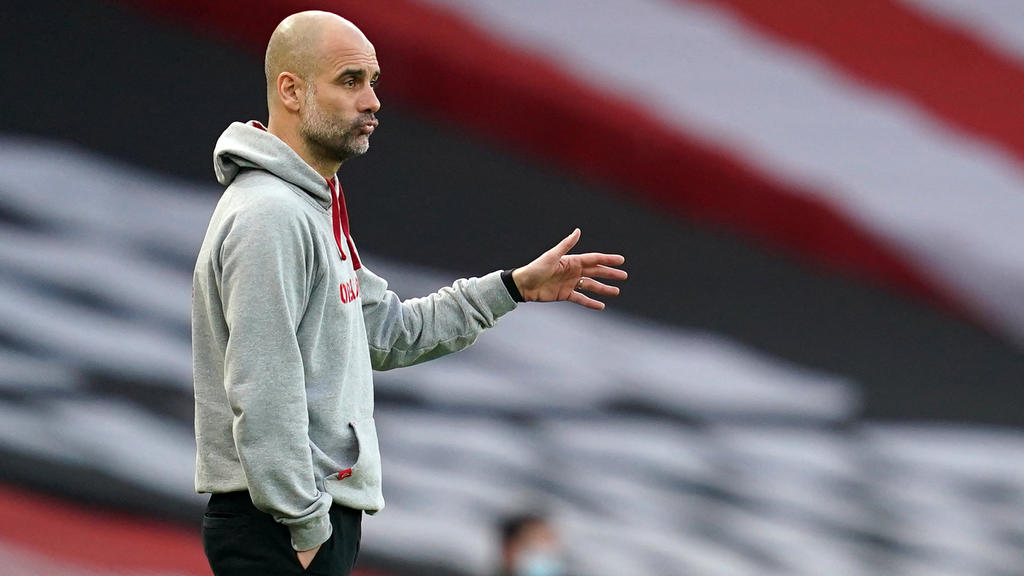 Breakaway European Super League ‘would not be recognised’ by FIFA