Gareth Bale is not playing regularly at Tottenham because he is coming towards the end of his medal-strewn career, his agent Jonathan Barnett said on Wednesday.

When the Wales international rejoined Spurs on loan from Real Madrid in September, the emotional homecoming was hailed as a perfect fit for the player and the club where he rose to global stardom.

Jose Mourinho’s team have been involved in 22 Premier League matches following Bale’s return to the north London club but the 31-year-old has started just two of those.

Mourinho last week questioned Bale’s Instagram post which suggested he was in good health despite being unavailable to feature in his side’s FA Cup defeat at Everton.

Asked why Bale was not playing regularly in his second spell at Spurs, Barnett, speaking at the Financial Times’ Business of Football Summit, said: “He’s towards the end of his career. Really, you have to ask Mourinho that.”

“When they say, ‘What’s happened to him?’ — he’s won more trophies abroad than any British player in history,” the agent said.

“He’s done very well financially, and he has enough money for the rest of his life. He has a very good lifestyle, so that is what has happened to him.”

Bale came through the ranks at Southampton and joined Spurs as a 17-year-old in 2007 before sealing a big-money move to the Bernabeu six years later.

Addressing his initial transfer to Spurs, Barnett, who has overseen the Welshman’s career, said: “With Gareth we always knew where he wanted to be.

“We knew he had the talent so when clubs came in, the first thing we did was look at the clubs that were there and the ones to progress his career.

“We chose Tottenham for clear reasons, the path to the first team and good coaching.

“We turned down two offers for more money at the time but we spoke with him, his parents and they listened to us and he ended up at Real Madrid.” 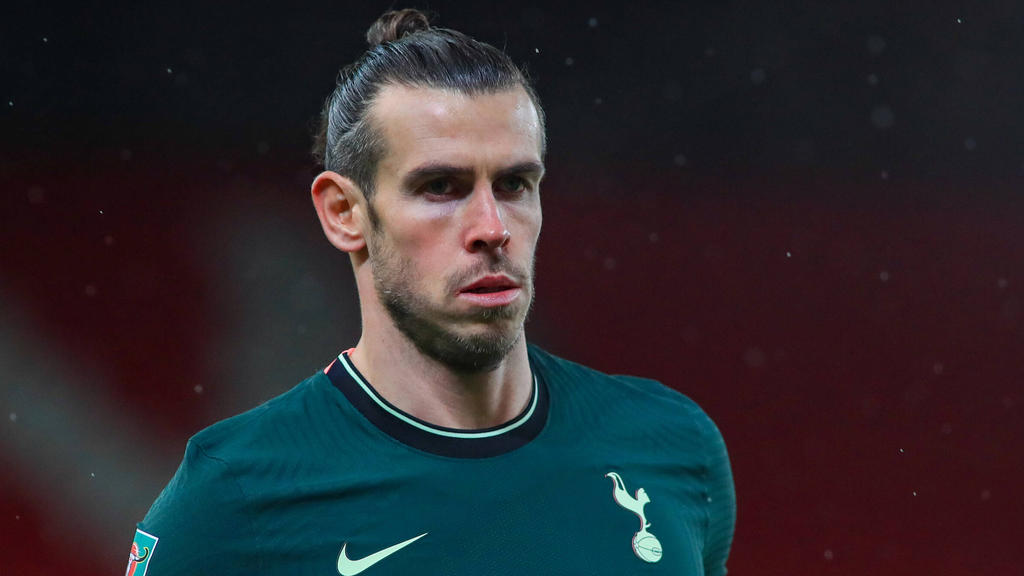