Chelsea solidified their place in the Premier League’s top four by beating Tottenham 2-0 on Sunday as Liverpool cut the gap on Manchester City at the top to nine points with a 3-1 win at Crystal Palace.

A third defeat to Chelsea in the past month cost Spurs the chance to move into the top four and Arsenal also blew that opportunity as they were held 0-0 at home by Burnley.

Chelsea had won just one of their previous seven league games to fall out of contention for the title.

The Blues went into the weekend looking over their shoulder at the chasing pack for a place in next season’s Champions League, but opened up a 10-point advantage over fifth thanks to two goals in eight minutes at the start of the second half.

Spurs felt aggrieved when Harry Kane had a goal ruled out just before the break for a push on Thiago Silva.

But they had no response after Hakim Ziyech opened the scoring with a stunning strike into the top corner on 47 minutes.

Silva then headed in Mason Mount’s free-kick to repeat the scoreline at Stamford Bridge when the two sides met in the League Cup semi-finals earlier this month.

Chelsea close back to within a point of second-placed Liverpool, but have played two more games than the Reds.

The visitors blew Palace away in the opening half hour before being forced to hang on in the second half.

“It was a bit Jekyll and Hyde football today,” said Klopp after a performance of two halves from his side. “It showed how insanely good we can be and how bad as well! “

Robertson was the creator again when Alex Oxlade-Chamberlain doubled Liverpool’s lead with a calm finish.

However, Liverpool ended up relying on goalkeeper Alisson Becker to come away with the win.

The Brazilian made brilliant saves from Michael Olise, Jean-Philippe Mateta and Odsonne Edouard either side of half-time, while Conor Gallagher headed a glorious chance wide.

Palace finally got their reward with a brilliant move as Jeffrey Schlupp and Mateta teed up Edouard for a tap-in.

Alisson was needed once again to keep his side in the lead and turn Olise’s inventive lob behind.

But Liverpool’s two-goal cushion was restored in controversial circumstances a minute from time when a penalty was given after a lengthy VAR intervention for Vicente Guaita’s block on Diogo Jota.

“When we scored, the game was there for us to go and try and get that draw. But the referee killed our legs today,” said furious Palace boss Patrick Vieira.

Fabinho sent Guaita the wrong way from the spot to seal the points to Klopp’s relief.

Arsenal failed to bounce back from their League Cup semi-final defeat to Liverpool in midweek as Mikel Arteta’s men were frustrated by a Burnley side that had not played a league game since January 2.

The Clarets have up to four games in hand on some of their relegation rivals and gave their hopes of survival a boost despite remaining bottom of the table.

Nick Pope kept the Gunners at bay, even though the home team enjoyed over 75 percent possession and had 20 shots on goal.

“We tried in every different way but lacked the quality in the final third,” said Arteta. “At the end, when we have a really low block, you need spark and creativity to win football matches and today we didn’t do that.”

Arsenal edge up to sixth but are two points behind fourth-placed Manchester United.

Leicester’s hopes of European football next season were dealt a huge blow by conceding twice deep into stoppage time to lose to Spurs in midweek.

The Foxes were again guilty of giving up a lead as Brighton secured a third consecutive 1-1 draw. 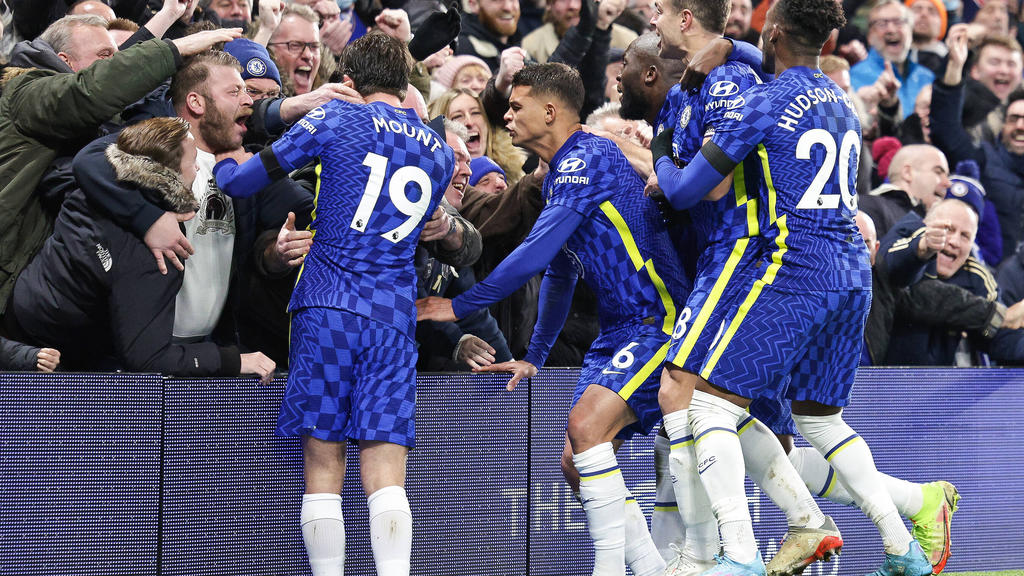 Ozil eyes Turkey or US move as he nears Arsenal exit