Leicester City’s injury problems intensified when striker Jamie Vardy was ruled out Thursday for three to four weeks with a hamstring problem.

And with Patson Daka also sidelined and out of the African Cup of Nations, it means the only forwards now available to Leicester manager Brendan Rodgers are Kelechi Iheanacho and Ayoze Perez, with the Foxes also having seven other players out of action.

“Jamie will be out,” said Rodgers. “It could be the next three to four weeks.

“It’s a hamstring. He could soldier on, which is what he wanted to do, but the scan has shown up as that.”

Rodgers said the typically congested Christmas and New Year fixture schedule, allied to the fresh problems posed by Covid-19, had all contributed to Vardy’s injury.

“I think the fatigue element in that combination of games has probably led to it,” he added.

“The players are not robots. People think because they are paid a lot of money they should turn out and play every single day of the week and that’s not the case.”

Rodgers revealed Vardy had complained of an issue in the League Cup defeat by Liverpool at Anfield last week, with the Foxes boss then resting his spearhead for the December 26 encounter with league leaders and reigning champions Manchester City.

“He (Vardy) felt it in the cup game at Liverpool, where the last half-hour it was hindering his performance,” said Rodgers.

“We didn’t involve him at the weekend to give him maximum rest — even though he was on the bench he wasn’t able to play — and the other night he just felt it towards the end of the game.

“It’s the combination of games we have had and the recovery time has made it difficult for him,” he added. 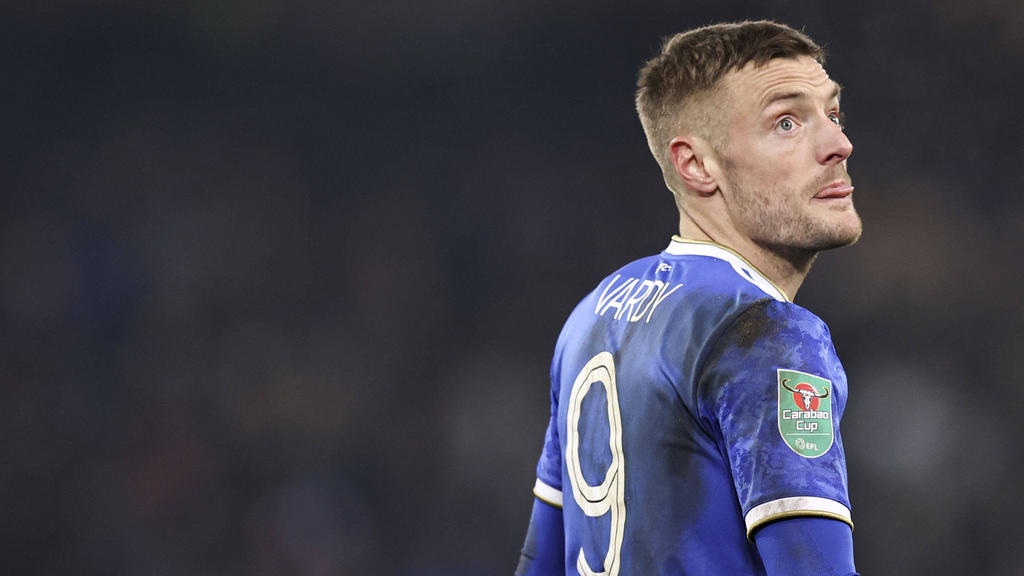