Liverpool defender Joe Gomez signed a new five-year contract with the club on Thursday.Gomez had bee

Gomez had been linked with a move away from Anfield after making only 21 appearances last season.

The 25-year-old has fallen behind Virgil van Dijk, Joel Matip and Ibrahima Konate in Jurgen Klopp’s list of preferred centre-backs.

Gomez has also endured serious knee and ankle injuries since joining the Reds in 2015.

But Klopp remains confident Gomez still has a big part to play after extending his spell on Merseyside.

“One of the many wonderful things about Joe is he has experience and youth, that’s not a bad combination,” Klopp said.

“He has not long turned 25 but he was at the club before I was. The best thing of all is that his best years are still to come, and I could not be happier that this will happen with us.”

Gomez added: “It is an unbelievable place to be.In my eyes, probably one of the best – if not the best – clubs in the world at the minute.

“The opportunity to extend my stay here was an easy decision to make, really.

“Obviously, I have been here quite a while now, but in the grand scheme of things I still feel young and the best years are ahead of me. I have got more to learn and the time to do that.” 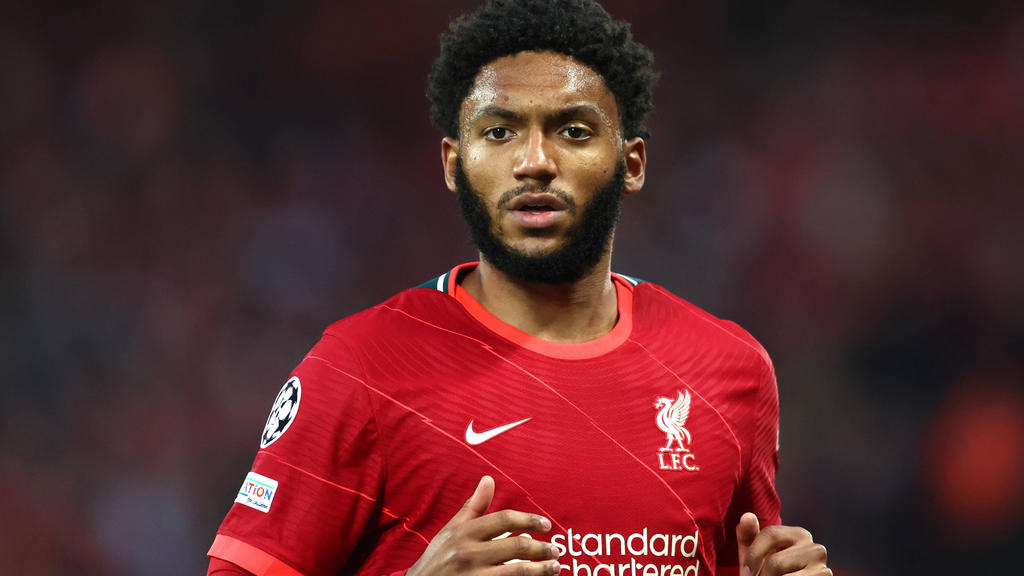