Jurgen Klopp said it took him only one day to get over Liverpool’s failure to win the quadruple last season.

Klopp’s side came within two matches of football immortality, only to fall just short as Manchester City pipped them to the Premier League title on the final day of the season.

Liverpool followed that near-miss by losing the Champions League final 1-0 against Real Madrid to leave them with just the FA and League Cups to show for their incredible campaign.

But Reds boss Klopp did not dwell on that misery for more than 24 hours as he quickly turned his attention to the coming season.

The German has an early chance for a small measure of revenge against City in Saturday’s Community Shield at Leicester’s King Power Stadium.

“It took me a day and then we had a parade in Liverpool and I was fine with everything,” Klopp said.

“We knew, obviously, it was close. When you’re unlucky in moments these kind of things (happen). It’s sport and we accept the rules.

“What was my conclusion of the last season? I don’t think it makes too much sense to think like this.

“We played in an incredibly high level, we were consistent, we played good football – not always but very often. We fought hard. These are all things we need to do again.”

Liverpool saw Senegal forward Sadio Mane join Bayern Munich in the close-season after a highly-successful six years on Merseyside in which he won the Champions League and Premier League, scoring 120 goals in 269 games.

Losing Mane is a big blow but Klopp has filled the void by signing Uruguay forward Darwin Nunez from Benfica and the manager expects Liverpool to make a smooth transition to the new era.

“Of course we have had a little change in our team. We lost Sadio, who was a fixed line-up player for six years,” Klopp said.

“But it’s always like this. We cannot try and stick together forever. We have to make changes and when Sadio came and told us that he wanted to face a new challenge, because it was early enough (in the close season) we accepted that.

“So we had time to prepare for that situation and that’s what we did. And now we have to find togetherness again. That’s completely normal as well.” 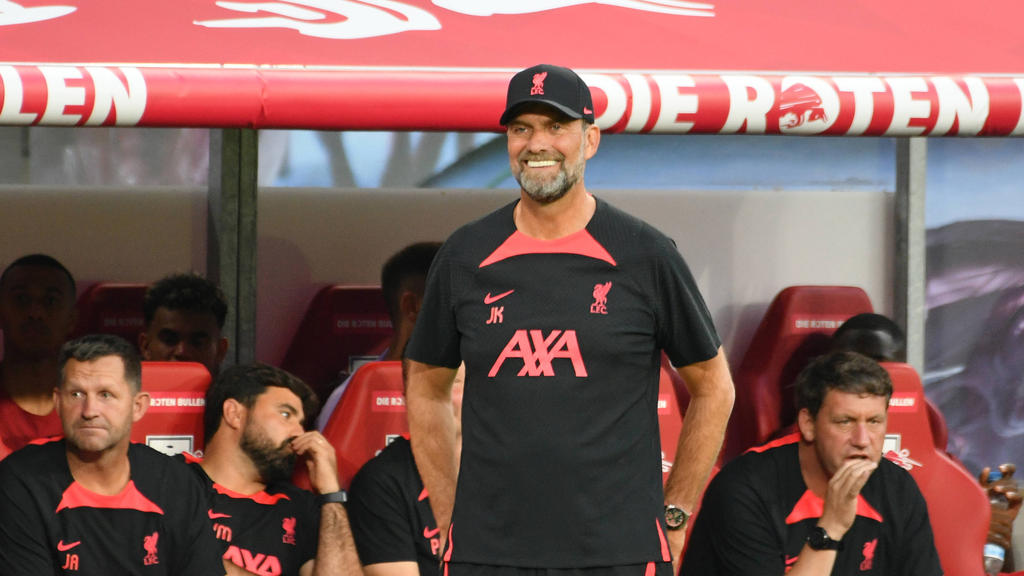